This house was placed on the National Register of Historic Places in 1990. The lot was purchased in 1841 and is built from local sandstone. The building has been a grocery store/residence/hotel/museum and many other types of establishments. It was remodeled in 1863 after a flue fire. The original owner had a tunnel dug from the cellar to a barn two blocks north into Troy. This served as a link on the Underground Railroad system and many slaves found safe harbor here. The tunnel was filled in the 1960's. The home was completely remodeled after purchased in 1988 by Jim and Joyce (Boerste) Efinger. The three-story home had three coal-burning fireplaces. The house has been known as "Heinzle Family Grocery", "Bauer's", "Nester Hotel", "Old and New Union Hotel", "Riverfront Hotel", and now "Riverplace". It is currently owned by Dan Hayden and Jane Efinger-Hayden. 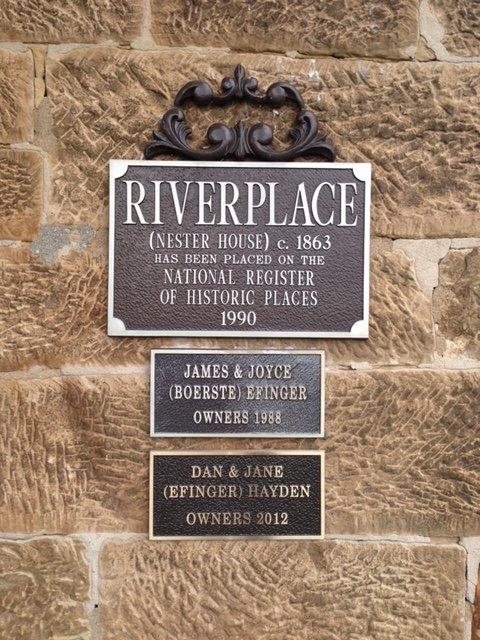 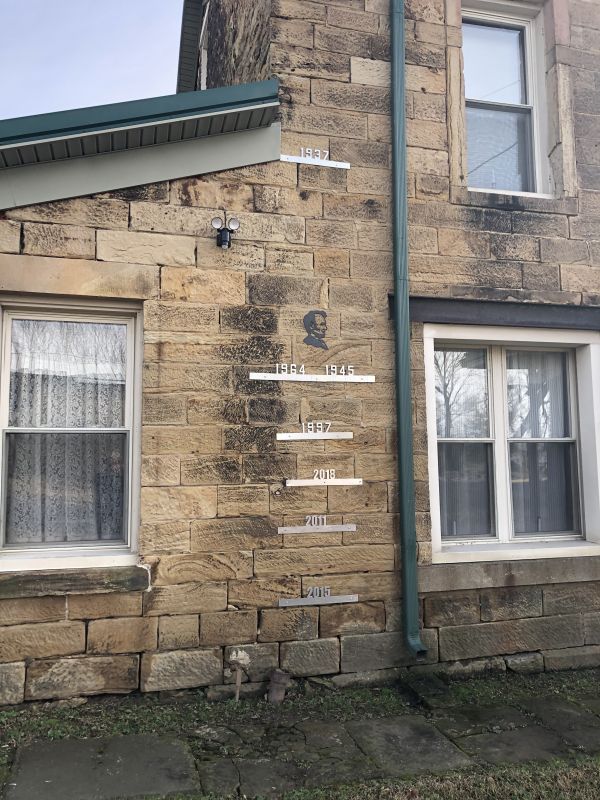 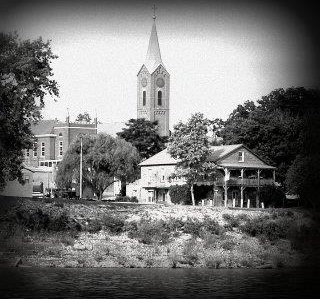 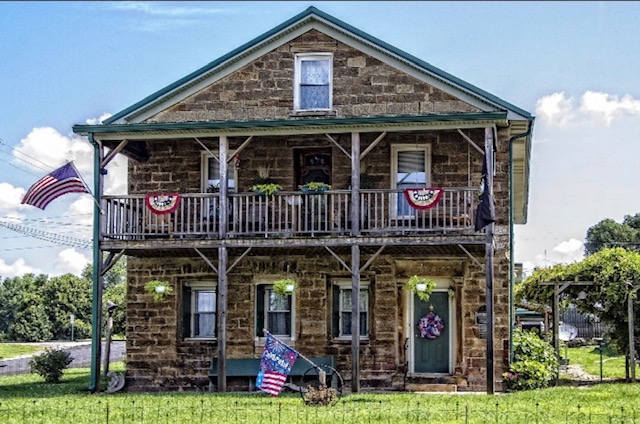 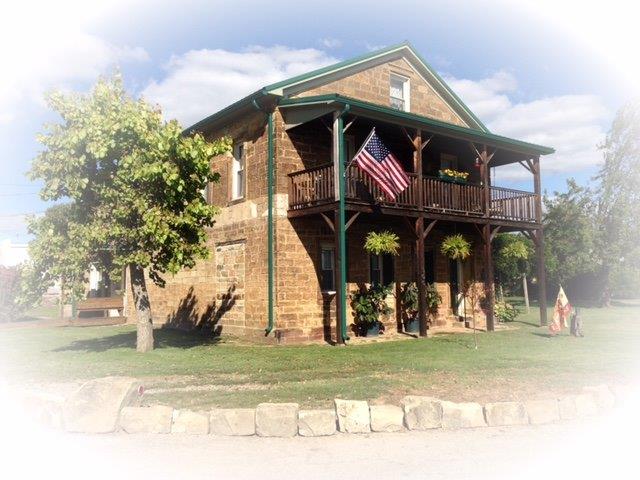 Bring in your Nobles receipts to the Utility Office to assist in the care and welfare of the local animals in the community.